Wales is probably the best country you’ve never heard of.  Mainly due to our larger, somewhat overpowering neighbour but also because many Welsh people are very self-effacing.  OK, well some are… 😉

Here’s a few facts to help you get to know us better: 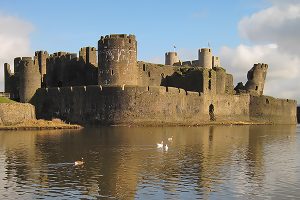 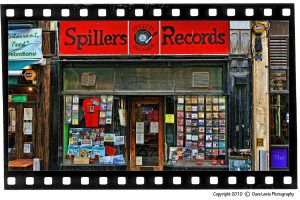 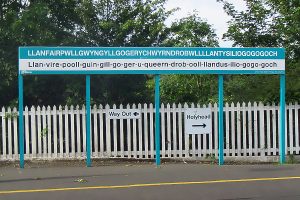 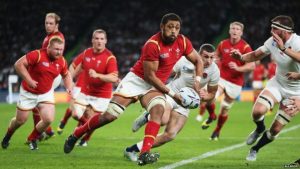 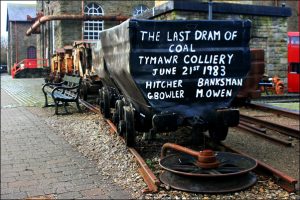 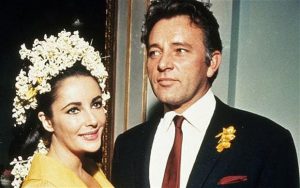 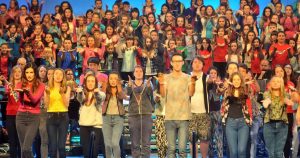 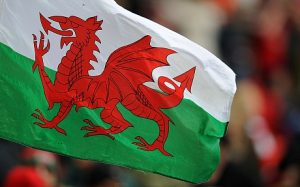 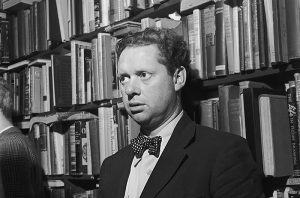 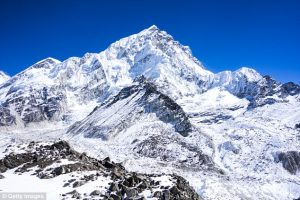 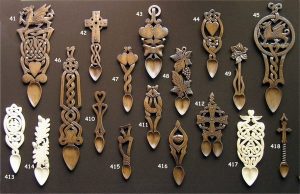 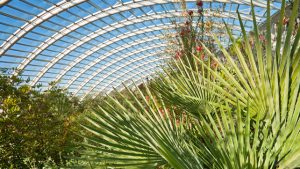